Spice up Valentine’s Day with 20% off using code PASSION at checkout! 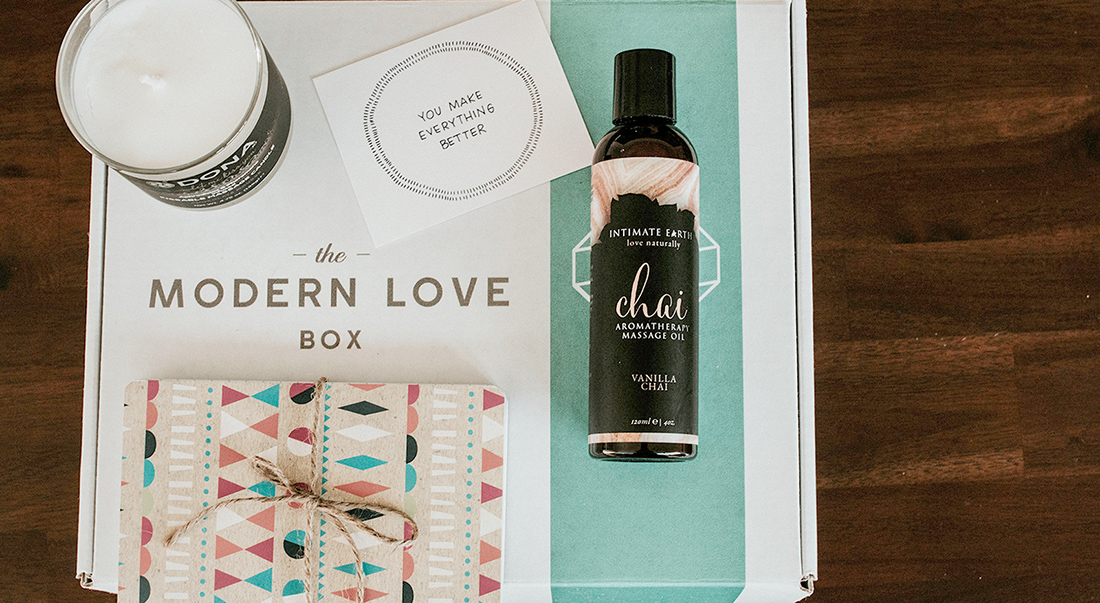 5280 Magazine Featured The Modern Love Box : Here’s What They Had to Say

5280 Magazine featured The Modern Love Box after requesting we send them a box. Not knowing what expect, we sent a box and waited to read their senior editor’s testimonial.

If you reside in Denver, you’ve probably heard of 5280 Magazine. One of Colorado’s largest publications, 5280 Magazine covers everything from news, to culture, to lifestyle and music. We can’t even begin to express how honored and excited we were to have The Modern Love Box be featured. 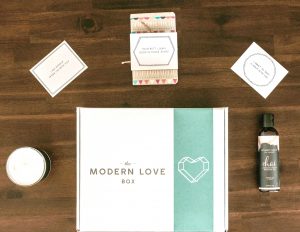 When the 5280 Magazine article featuring The Modern Love Box was posted, we were nervous and excited to read. Although the editor was not a fan of our candle (hey, everyone is different!) the overall message around him and his wife’s experience was exactly what we intended for our couples!

“The box arrived in June, and we promptly ignored it. We were too busy, we told each other. We traveled to Dallas for my brother’s wedding, then to Austin for her best friend’s 30th birthday. Before long, the poor MLB was buried under a stack of bills, work papers, and other life debris—what a metaphor, right?”

After they finally had the courage to crack open the box together, he added, “Before diving into any of the, um, love paraphernalia, the instructions recommended we find a quiet place to talk. Once on the bed (fully clothed!), we were supposed to discuss 10 questions listed on a card also included in the box; she asked me a question, then I asked her the same one. The cards change every month, and this one focused on the theme of comfort: How do you perceive I comfort you? Tell me about a time you felt really close to me. Tell me how you’d ideally like me to initiate connection. I’m not going to go into the details of our responses, because you, dear reader, are a stranger. But the answers were alternatively sweet and revelatory—a kind of compliment sandwich.”

The flattery allowed us to feel comfortable enough to say somethings—deep, previously unexplored things. It was weird. Honestly, I believe we both thought the box would be some kind of joke. An absurdity we could laugh at. Then suddenly there we were, without a trace of pretense, rolling through issues we had never, ever discussed before. I suppose we just needed an opening.”

Although the editor of 5280 Magazine also suggests that him and his wife thought our box would be a “joke,” he confirms that their experience was extremely insightful and surprising. 5280 Magazine featured The Modern Love Box and we thank them for taking a chance and going outside of their comfort zones!

Curious? Check out the “You Make Everything Better Box” he was referring to and get your’s today!

Get updates on all things love and relationships 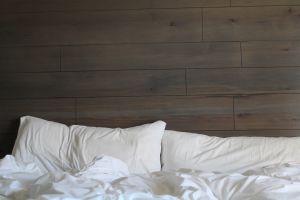 Why Aren’t We Having Sex?

Why Aren’t We Having Sex? | Possible Causes I recently hired an amazing Sex Therapist at my practice. She gave me a very interesting metaphor about 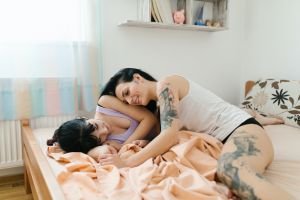 How to Set Healthy Boundaries

Try it For FREE

Igniting the spark in couples everywhere.

Product has been added to your cart

Get 15% off your first order